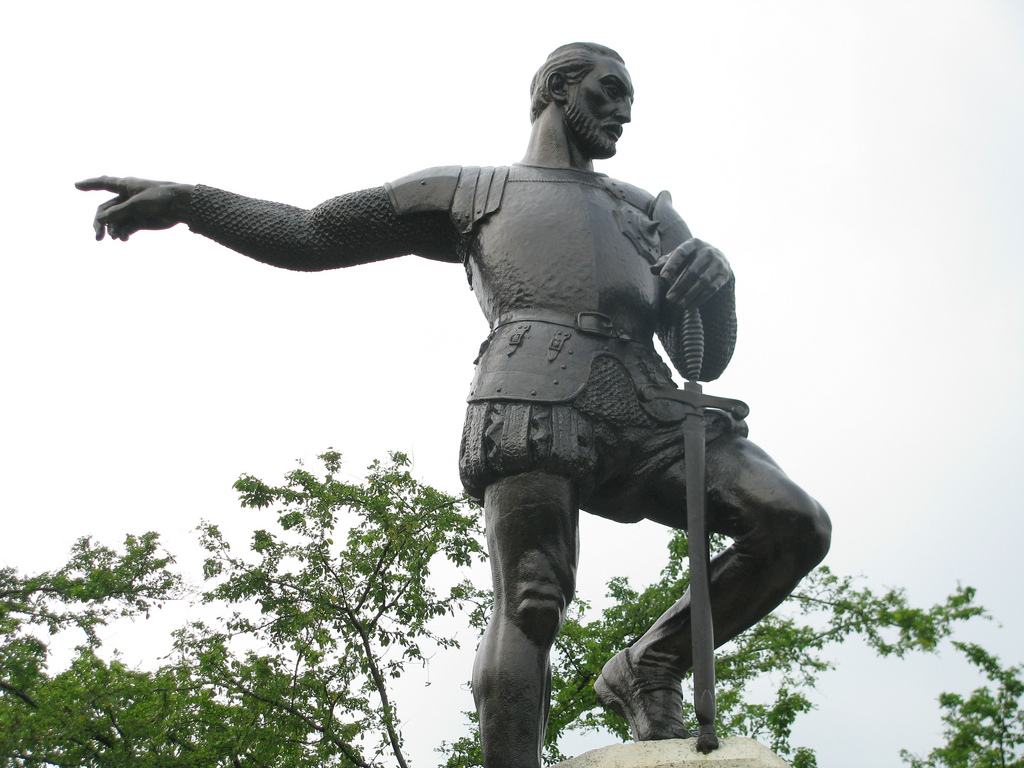 An extraordinary destination, the best music and the warmest people in the country. That’s Cali!

The city of Cali has a warm and cool climate, which revolves around 29ºC. This is the capital of Valle del Cauca, being the third largest city in Colombia and standing out as one of the most commercial, industrial and agricultural places in the country. A city where historical sites, beautiful women and their daytime tourist activity qualify it as one of the best cities in tourism.

Hotel Casa Vallecaucana has a great identity with the city of Cali, and mainly identified with the department, carrying out a brilliant theme in front of the different municipalities and cities with which the department consists, in representation of the sense of belonging of the Vallecaucanos .

Santiago de Cali is distinguished as the capital of the “rumba”: joy and nightlife stand out in this beautiful city. The great importance of the rhythms and dance that Cali has earned, has earned this city stand out and differentiate itself as the “world capital of salsa”, with a contagious rhythm that is danced in a particular way. The salsa offered by the city is one of the most outstanding in the world, offering infallible shows like Delirio. Through this show, artistic presentations are held where all the steps of salsa and its infinite limits are exposed to represent through physical language the greatest historical beauties of Cali. Salsa is the identity of this city in front of others, and in this way, invigorating it as a culturally enriching and diverse point.

As a cultural destination, Cali occupies a prominent place, through events such as the international salsa and afro festivals of the Colombian Pacific, standing out the Cali Fair, which is held in the December season. This is one of the most traditional and important in the country and the continent, because during those days events such as reigns of beauty, bullfights, fashion shows and, obviously, salsa festivals take place. They have a reputation that transcends national borders.

Cali enjoys enriching tourist sites such as the Cerro de las Tres Cruces, formed by three large crosses; the Cristo Rey monument, which has blessed millions of national and international tourists; and the San Antonio Chapel, which is located in the oldest part of the city. Also, we have museums such as the Tertulia Museum, the Sugar Cane Museum and the Gold Museum.

The Branch of the sky has a very varied gastronomy, through the experimentation of infinities of textures and flavors, where the Typical Regional Cuisine is predominant. Typical dishes stand out, such as sancocho de gallina, pandebonos, aborrajados, empanada and marranitas. Also, it has typical drinks such as lulada, shampoos and choladas. 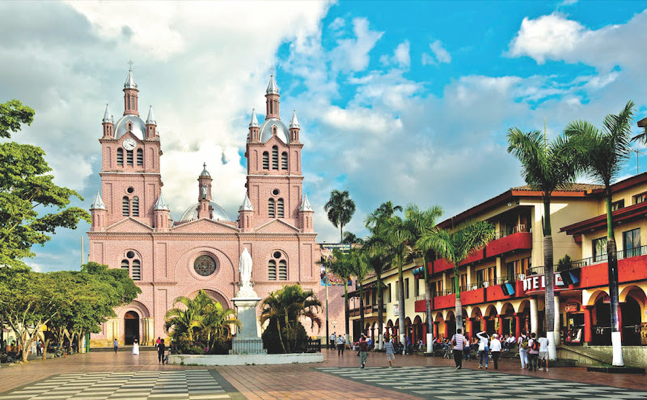 The Valle del Cauca has religious places that can be enjoyed at any time of the year, such as visits to the Basilica of the Lord of Miracles in Buga; The sanctuary of the Divine Ecce Homo, in Bolívar; the processions of the enterprise on Holy Thursday, in Calima Darién, El Dovio and Andalucía; the Viacrucis live in the municipalities of La Unión, El Cerrito, Buga, Versalles and Seville.

According to the WHO, the department of Valle del Cauca enjoys the best air quality thanks to its geography location, due to the winds coming from the Farallones, which take with them the pollution generated in the cities belonging to the department.

Likewise, there is an excellent opportunity to get to know Lake Calima, a destination recognized as one of the largest reservoirs in the Americas, characterized by water sports that can be developed in it and, in addition, tranquility is breathed throughout the reservoir.
Buga, recognized as “the city lady” for its recognition nationally as the most religious municipality; the Caña Museum, where the main production of the department of Valle del Cauca, sugarcane, is explained.

The Valle del Cauca has a great variety of typical gastronomy that differentiates it from other departments: the sancocho de Rozo and Ginebra, the Festival of Antojos in Bolívar, the trabuco de Toro, the shampoos, the chontaduro, among other delights by means of which experience different flavors and textures.

The Hotel Casa Vallecaucana (HCV) inaugurated a year and a half ago, with a thematic concept where the tourist attractions of the region are projected and traditional spaces of municipalities that are part of this region are rescued.
Since its opening, the hotel has done an intense job through different technological applications such as Tripadvisor. The latter is a platform that classifies hotels around the world, in Cali for January 15, 2019 HCV positioned itself as the first boutique hotel and third best qualified hotel in this application among 104 hotels in the city. The quality of its service has made both domestic and foreign guests feel at home, finding comfort and warmth.
Hotel Casa Vallecaucana continues working to show the characteristic beauty of the department, being an option that is distinguished by its hospitality, excellent service and an authentic and different alternative of lodging.